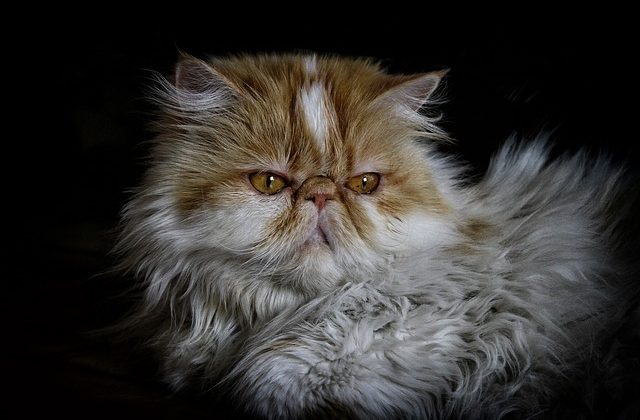 Do you own a Persian? Persians are one of the most popular breeds in the world. These adorable kitties make very sweet and lovable pets! A Lonoke County vet discusses the Persian below.

Persians tend to be quite relaxed and laid back. They’re also very affectionate, and they love to snuggle. In one study, the Persian scored higher than non-pedigreed kitties in a number of categories, including vocalization, cleanliness, and how affectionate they are. However, they can be choosy about whose laps they decide to grace. Don’t be surprised if Fluffy bonds closely with you, but ignores everyone else.

One of the Persians’ most distinct features is their lovely fur. Fluffy will probably need some help with her beauty routine. We recommend brushing her daily, or at least every other day. Your feline friend may also require the occasional bath. If you adopt a kitten, it’s best to get your little ball of fluff used to being bathed while she’s still young. You’ll thank yourself later.

The Persian has a fairly long and distinguished history. In fact, they’re one of the oldest known cat breeds. Fluffy has been depicted in hieroglyphics that date as far back as 1684 BC. As one may suspect, these kitties likely originated in Persia, specifically in the area presently known as Iran. An Italian traveler named Pietro Della Valle is credited with bringing them to Europe in the 1500’s.

These cute cats tend to be quite fluffy. They sport a variety of pretty patterns and colors. Some of these include solid, silver and gold, shaded, smoke, tabby, particolor, bicolor, and Himalayan. Of course, we think they’re all adorable!

Persians are quite talkative, but they aren’t too loud. Their voices are usually pretty cute and charismatic, if a bit squeaky.

Persians are about average on the kitty activity scale. They’re playful, but once past kittenhood, they aren’t the frisky furballs that you’ll be plucking from your drapes or disengaging from your ankle. Fluffy really does best as a pampered indoor ‘princess’ pet. We strongly suggest not letting her go outdoors.

As you may have noticed, Persians are often quite flat-faced. Many breeders deliberately seek out that squished-face look. This may look adorable, but unfortunately it leaves Persians vulnerable to some serious health issues, including shortness of breath, tearing, and eye problems. In fact, many activists are now pushing for changes in the breed standard. Ask your Lonoke County vet for specific care tips.

Do you have questions about your pet’s health or care? Contact us, your Lonoke County veterinary clinic! 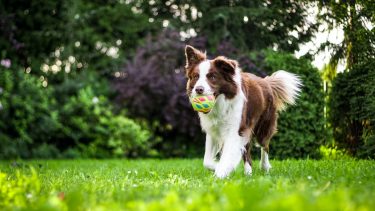 4 Steps to Protect Your Pet Against Rabies

The word “rabies” can conjure up some pretty frightening images in the mind’s eye. Rabies is extremely dangerous, and is the only...